The caring and thoughtful service was conducted alongside the Knights Templar Memorial at St Mary’s Church, Temple Balsall, by E Kt Denis Plater, after which Austin’s ashes were buried there, under the approving eye of the incumbent Rev. Kathy Lloyd Roberts.

Austin was a member of Temple Balsall Preceptory 340, as is Neil and several other members present at the service, including the Provincial Prior RE Kt Roger Dixon, Provincial Sub Prior E Kt Roger Harrison and Chaplain E Kt Denis Plater. 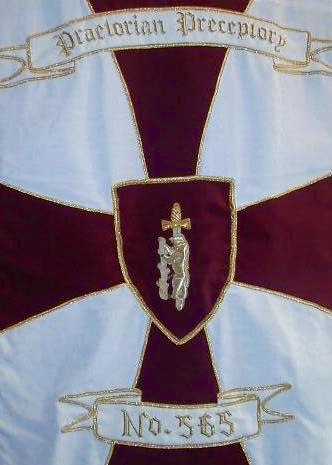 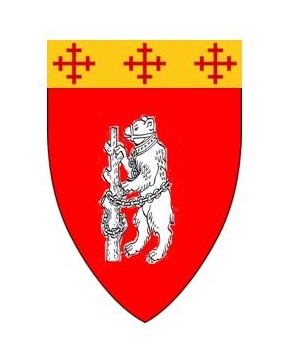 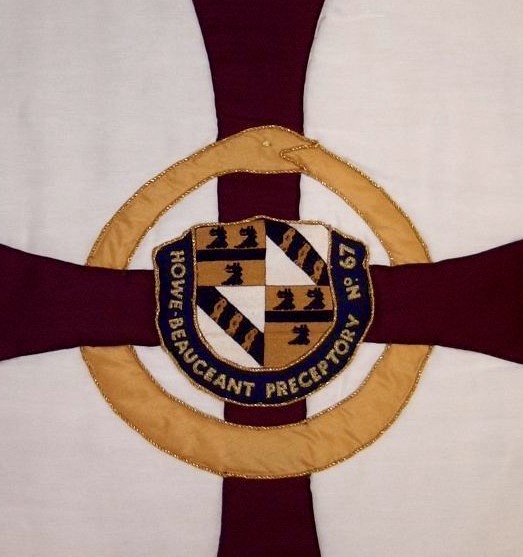 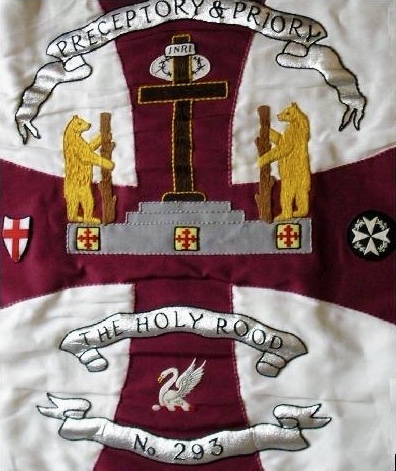 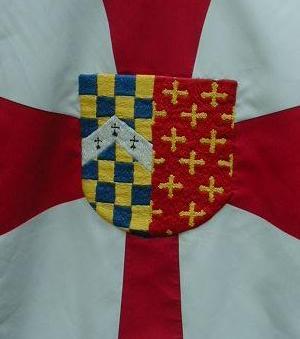 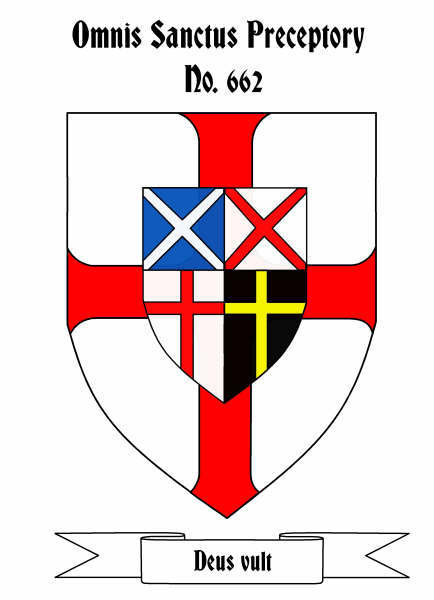 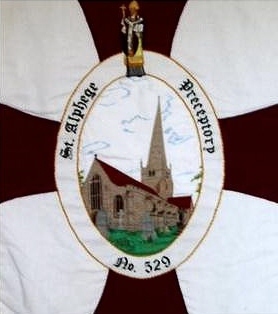